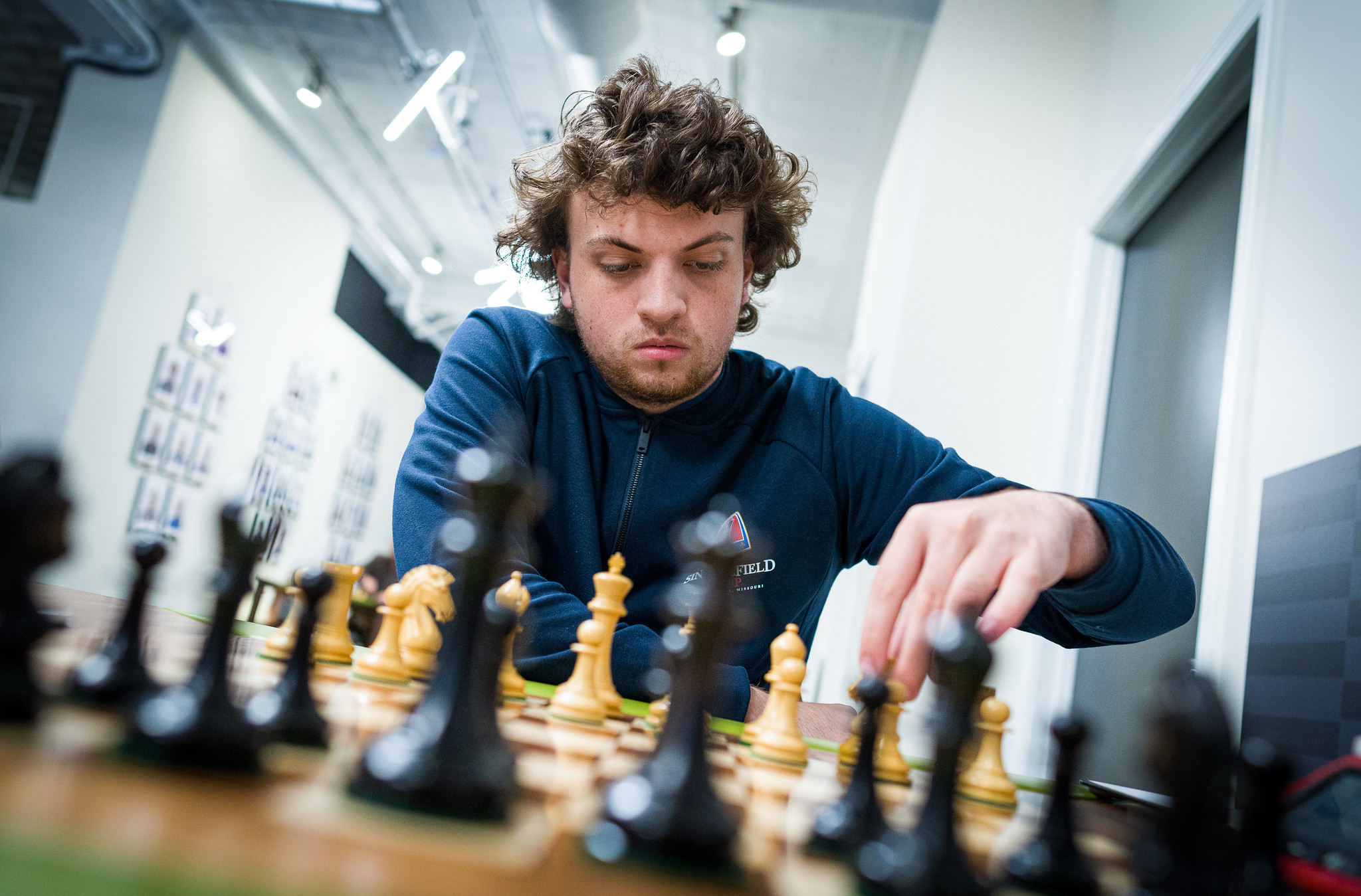 Just as Round 4 was set to begin, Magnus Carlsen tweeted, “I’ve withdrawn from the tournament.”

Nakamura: "Magnus would never do this this in a million years....if he really didn't strongly believe it. I think he thinks that Hans is cheating. Straight out."

Hans Niemann was banned at least twice by Chess(dot)com for engine cheating in the last few years. They simply allowed him to come back with a clean account.

Top players know this and have reacted with deep suspicion to his recent success. pic.twitter.com/7LEv315DXx

Some of Hikaru’s comments today centered around what appears to be longstanding speculation amongst the top GMs that Hans rapid rating rise smelled a little bit Stock-fishy (paraphrasing!) Given that, I decided to analyze his Classical games since 2021 and help put a story together about his rating rise.

One clarification, the top GMs all stopped short of outright accusing Hans of cheating. But, their comments have led to strong suspicion from the chess community. I took some liberty in the title by using the word “allegations”, but that’s my interpretaion of what various GMs have said.

Since the beginning of 2021, Hans has played an astonishing 317 classical games. He’s been grinding. Over that time, his Elo has increased from 2484 all the way up to his live Elo of 2704. A truly incredible rating rise of 220 points. For comparison, Gukesh D has risen 163 points from 2563 to 2726, and Arjun Arigaisi has risen 169 points from 2559 to 2728. As a point of clarification, Niemann started this incredible grind in November 2020, so January 2021 seemed like a clean place to start my analysis.

As of the September 2021 rating list, Niemann’s rating has risen the most since January 2021 among players currently above 2500:

Is this evidence of cheating? Absolutely not! Someone has to top this list. But it gives an understanding of why there is apparently speculation among the chess elite about Hans’ performance. It’s also worth noting that the #2 and #3 rating gainers moved from the 2300s to the 2500s, which is certainly different than moving into the 2700s with a 200 point gain in less than 24 months. His live Elo is an additional 16 points on top of this, juicing his rating surge up to a whopping 220 points!

A great feature of the Elo rating system is that we can use it to simulate game outcomes. What if all we knew about Hans and his opponents were their Elo ratings at the time of their games, and what would we expect to see? I’ve simulated this exact scenario 10,000 times to create the graph below. Let’s look at the graph first, and then dissect it:

It’s clear that Niemann has outperformed his Elo rating to an incredible level. In fact, one could argue that its almost impossible to attain the level of performance he has if his Elo rating at the time of the games he played was accurate. From this, I can conclude that his Elo rating was either incorrect, or if we believe his Elo rating then his performance was otherworldly. I think it’s reasonable to assume the Elo was wrong, after all, that’s why we update it after the results of a game. It’s up to you to judge if his Elo could have been this wrong along the way.

But, what if we assume his current Elo of 2704 was the correct rating all along? In this scenario, he’s actually significantly underperformed expectation since January 2021.

What should we make of all this? The two graphs above tell pretty different stories. One says he’s been performing beyond plausability, while the other says his performance has actually been worse than his current Elo indicates. Reality is probably somewhere in between. To date, there’s no evidence of Niemann cheating over the board, but we do know that his rise to 2700+ is so incredible the chess community has collectively raised an eyebrow.

Let’s end with some words of wisdom from Levon Aronian:

While you’re here, check out my predictions for the Sinquefield Cup.